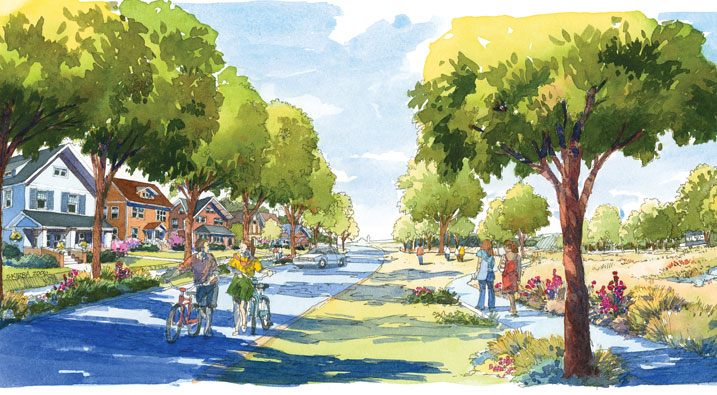 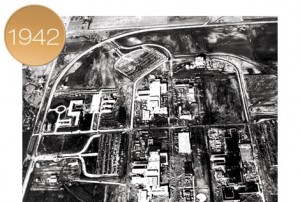 1942. The federal government establishes the Des Moines Ordinance Plant for the manufacture of ammunition on the site now occupied by the John Deere Des Moines Works and surrounding area. The plant employed more than 19,000 people to manufacture 30mm and 50mm munitions for use in World War II. 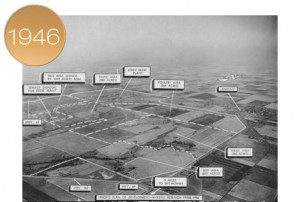 1946. Iowa State University acquires land for farm use, paying only $1 to the State of Iowa. The farm was used for dairy breeding and related research. Affiliated research groups such as the United States Department of Agriculture, Pioneer, John Deere, and ISU conducted agriculture-related activities on the site. 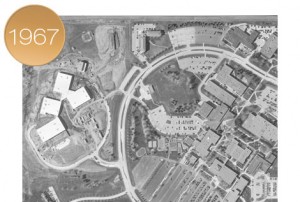 1979. Iowa State University auctions all the land south of what is now Oralabor Road to private owners.

1996. Iowa State University deeds a corridor of land through the middle of the subject property to the City of Ankeny for construction of the State Street extension. 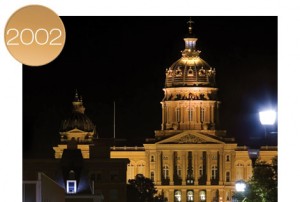 2002. The Iowa General Assembly declares that the Iowa State University Dairy Research Farm has been successfully operated for 50 years in its Ankeny location. However, owning the property is now inhibiting the city’s future growth and forcing real estate developers to develop land outside the city, exacerbating urban sprawl. The state approves the marketing and sale of the land.

2005, June. The City of Ankeny announces that it has extended an offer to Iowa State University to purchase approximately 1,031 acres of land that includes the Iowa State Dairy Research Farm.

2005, July. The Ankeny City Council approves the recommendation of the city manager’s office, naming DRA Properties as the master developer for Prairie Trail. 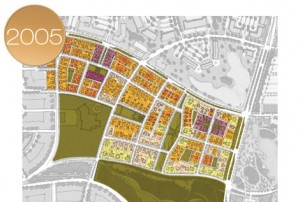 2005, December. Urban Design Associates (UDA) of Pittsburgh, Pennsylvania, selected by DRA Properties and the City of Ankeny staff, receives recommendation and approval from the Ankeny City Council as the master planning firm for Prairie Trail. 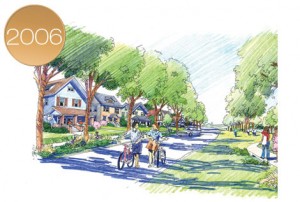 2006, May. The City of Ankeny and master developer DRA Properties participate in a four-day charrette to create a draft master plan for the Prairie Trail development. A charrette is an intensive design process that involves the collaboration of all project stakeholders at the beginning of a project to develop a comprehensive plan or design.

2006, August. Officials from the City of Ankeny, DRA Properties, and Urban Design Associates unveil a visual rendering of plans for the Prairie Trail development.

2007, May. Ground is broken on the new Ankeny Police Station, located in the northeast corner of the development.

2007, July. Prairie Trail is announced as the official site of HomeShowExpo 2008.

2007, August. Ground is broken on the Town Center. Grading activity prepares the site for future development of the retail component of the development. 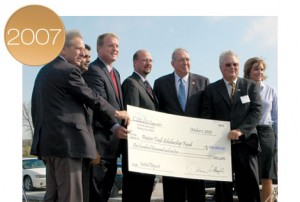 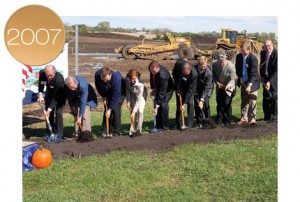 2007, October. Ground is broken for the FFA’s Enrichment Center and the Iowa Soybean Association headquarters, both located in Prairie Trail’s Campus Town area. 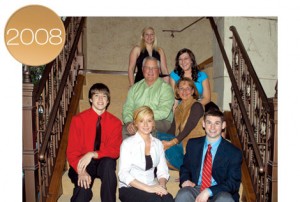 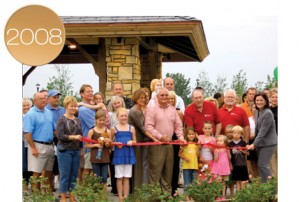 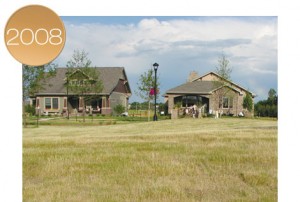 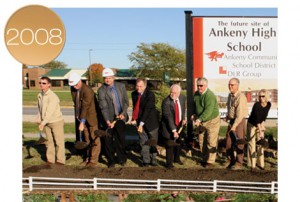 2008, August. Construction begins on the first buildings in Campus Town at Prairie Trail. One is a new 57,000-square-foot FFA Enrichment Center, and just two lots west is the 30,000-square-foot Iowa Soybean Association headquarters. 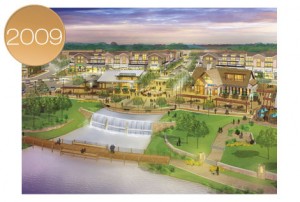 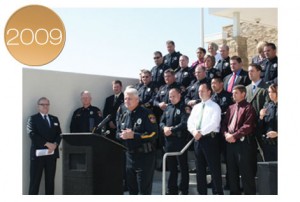 2009, June. New middle school breaks ground in Prairie Trail. The new middle school will be located west of the new Ankeny High School and the Ankeny Police Department in the Prairie Trail development, north of Magazine Road. The school will serve 10th graders when it opens in 2011, and is designed to accommodate 1050 eighth and ninth grade students when complete in 2013. 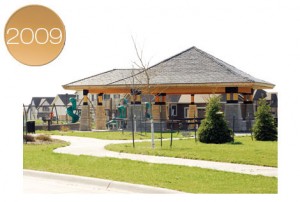 2009, July. Dean Park Opens. Its playground features swings, several slides and climbing apparatus, all surrounded by a soft rubber surface. The park also has picnic shelter and a spray feature; a small version of a splash park. 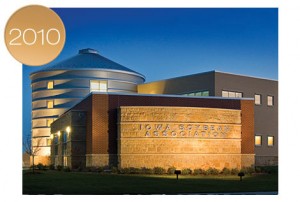 2010, January. Iowa Soybean Association opens its doors. The building was constructed with the help of Dennis Albaugh of DRA Development Company and Harry Stine of Stine Seed. The two businessmen joined together to donate the three-acre property, valued at $1.2 million, available in the Prairie Trail development in Ankeny. The building size is approximately 30,000 square feet and will allow for 15 to 20 percent growth within the organization. 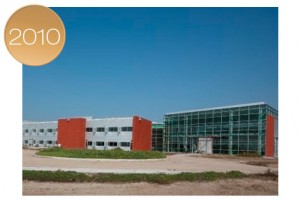 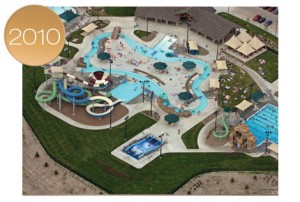 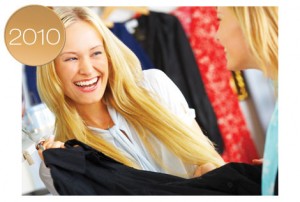 2010, July. Ground is broken for the first building at Plaza Shoppes. 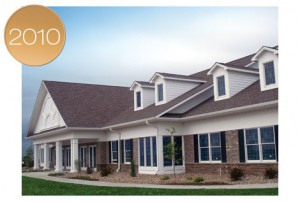 2010, August. Ground is broken for the first building in Vintage Business Park. 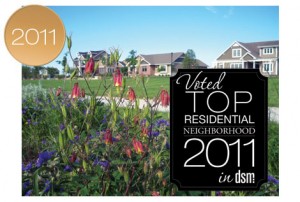 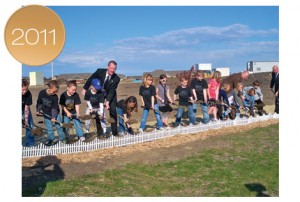 Use the help of top home decorators to select matching bedside tables and a new lamp shade for your own bedroom design.
Find inspiring decorating ideas, from tufted headboards designs to custom window treatments, to help you redesign your bedroom.